Home » Expert Tips » Ways To Tell If Your Circuit Breaker Is Bad? 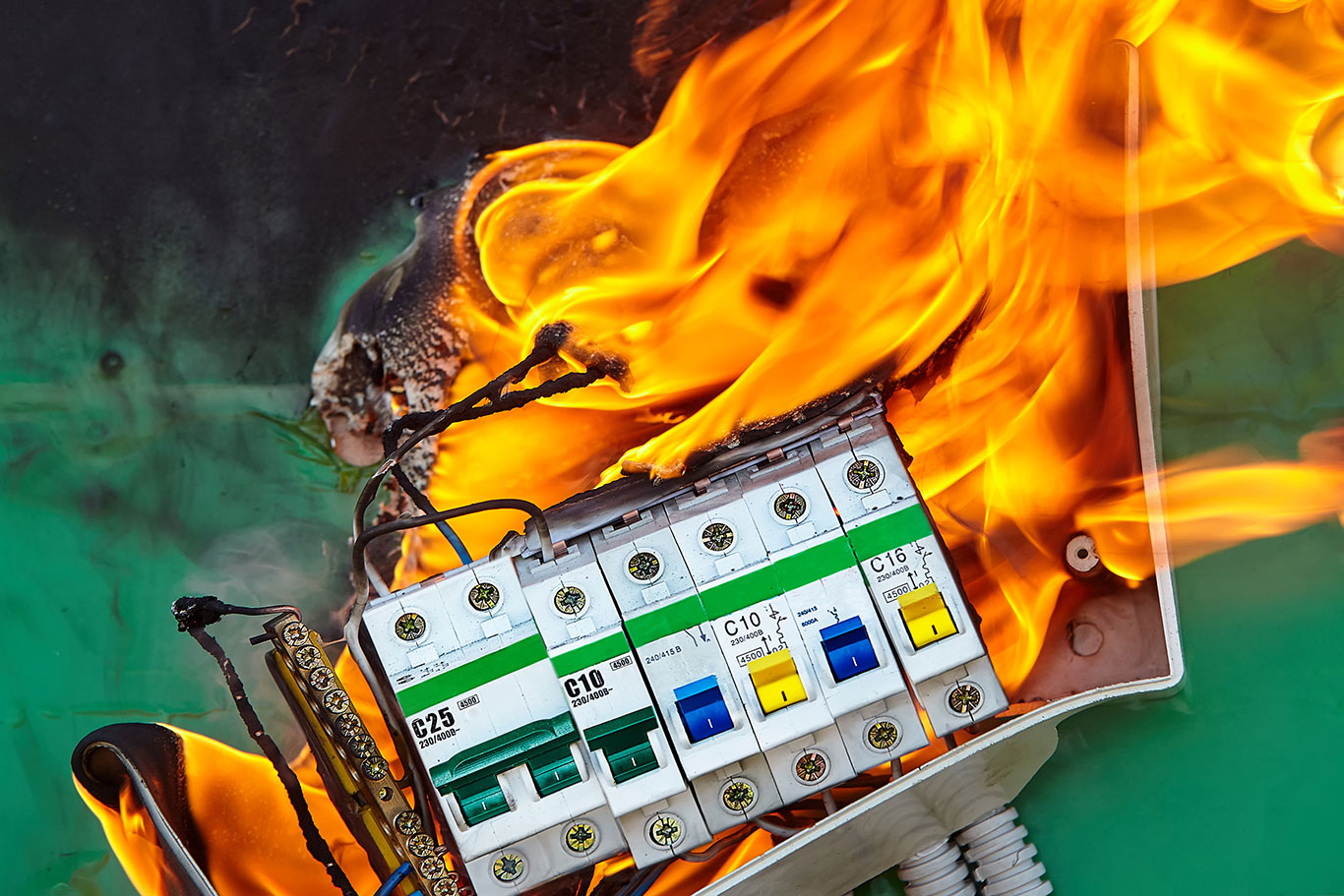 Electrical installations are one of the essential things that a home and commercial area needs. Installations allow the smooth flow of electricity into and through your homes.

Electrical installations are composed of various components such as switches, isolators, circuit breakers, fuses, and wiring connections. These various electrical installation components play unique roles. They complement each other to ensure the success flow and use of electricity into our homes and work offices. In this article, the main component we will be focusing on will be the circuit breaker and how to know if one of these devices has gone bad.

What are circuit breakers?

There are three main types of circuit breakers in use today. Let’s look at them briefly:

Ground Fault Circuit Breaker Interrupter (GFCI): A GFCI is a circuit breaker built purposely to prevent electrocution when switches and outlets come into contact with water. It is a popular circuit breaker because they have saved many lives and prevented fires. GFCI are primarily installed in bathrooms, pool areas, kitchen, garages, etc.

Arc – Fault Circuit Interrupter: An AFCI is a circuit breaker that searches for any fault in the electric circuits and either control or shuts it down to prevent a fire outbreak.

How to identify Bad circuit breakers

We now appreciate the importance of circuit breakers in the electrical installations in our homes. Unfortunately, there are cases where these circuit breakers no longer function as they ought to. It may be due to a fault, or the breaker has been damaged and will need immediate replacement. In addition, circuit breakers can be flawed due to excessive tripping. The following are ways or steps in determining if your circuit breakers have gone bad and you will need to replace them.

Determine which circuit the breaker protects.

It is a critical step because there could be many breakers for different circuits in a building. Therefore, finding out which circuit’s breaker has a problem is the key to solving this problem.

Disconnect any electrical devices to that circuit.

After the circuit with a faulty breaker has been identified, switching off all appliances using that particular circuit is best. It is done to prevent high current from damaging these electronic devices because the circuit breaker is no longer working. One telltale sign of faulty circuit breakers is you can see sparks or a burnt smell coming from the wires or electric panel.

Flip the breaker back in place.

Flipping the breaker in place is a way of resetting it. After you have flipped the breaker, you should hear a ticking sound, showing that you have restored it. However, there are cases when your circuit breaker won’t respond to this flip.  When this happens,  your circuit is likely damaged and has to be repaired. 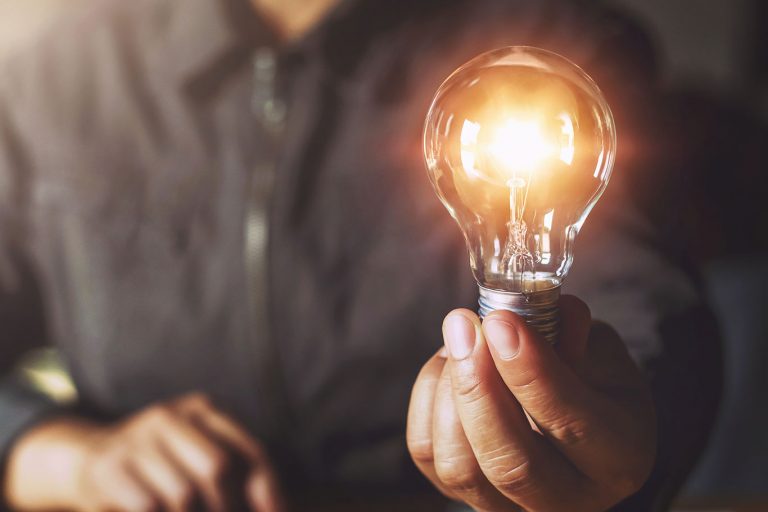 Light Bulbs; Understanding the different types and what to buy

Light Bulbs; Understanding the different types and what to buy You may already be privy to fluorescent bulbs, incandescent bulbs, […] 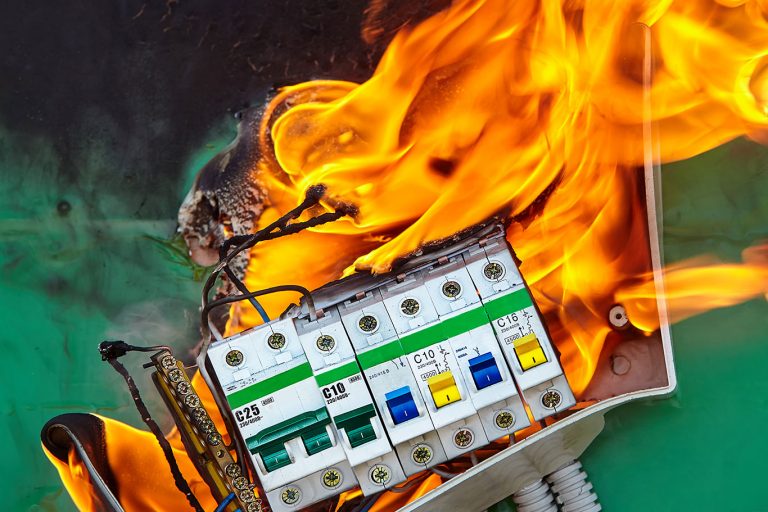 Ways To Tell If Your Circuit Breaker Is Bad? Electrical installations are one of the essential things that a home […] 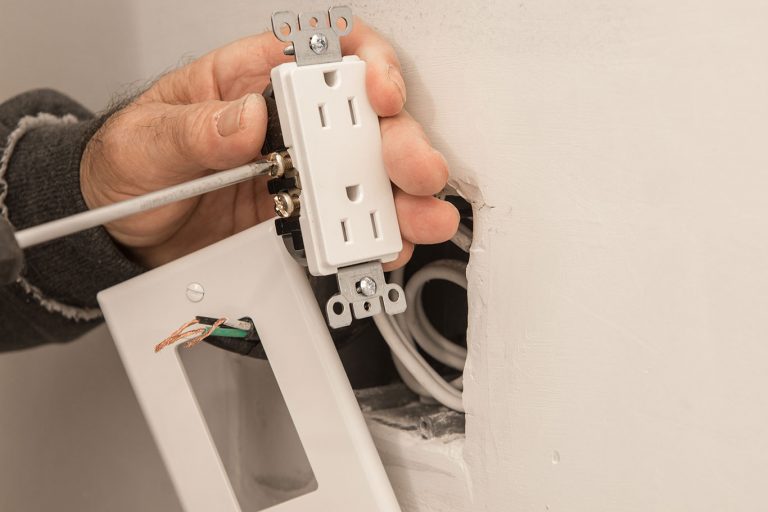 The Best Places To Install Outlets In Your Home

The Best Places To Install Outlets In Your Home. There is no denying that electricity is something we cannot live […] 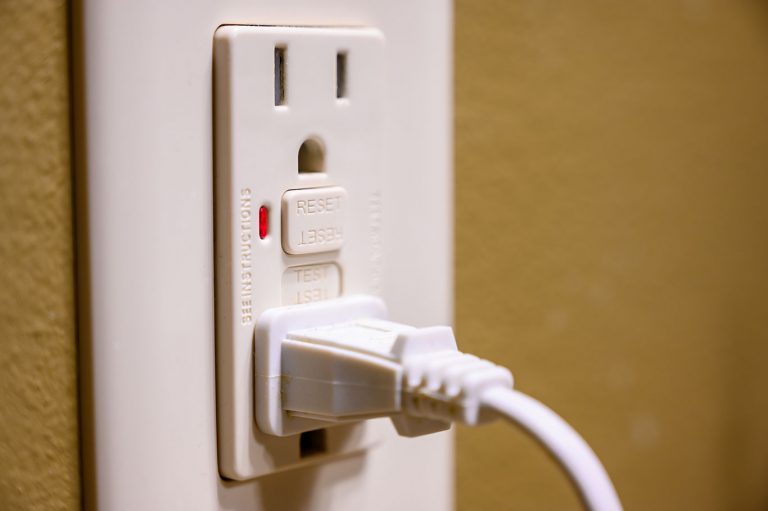 Here Is What You Need To Know About GFCI Outlets 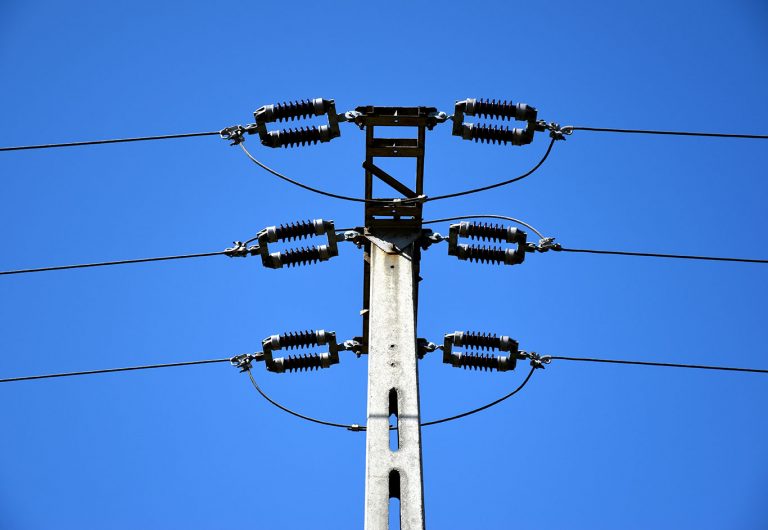 Sagging Power Lines; Where Does The Responsibility Lie?

Sagging Power Lines; Where Does The Responsibility Lie? Electricity is one of the great inventions to be discovered. It brings […] 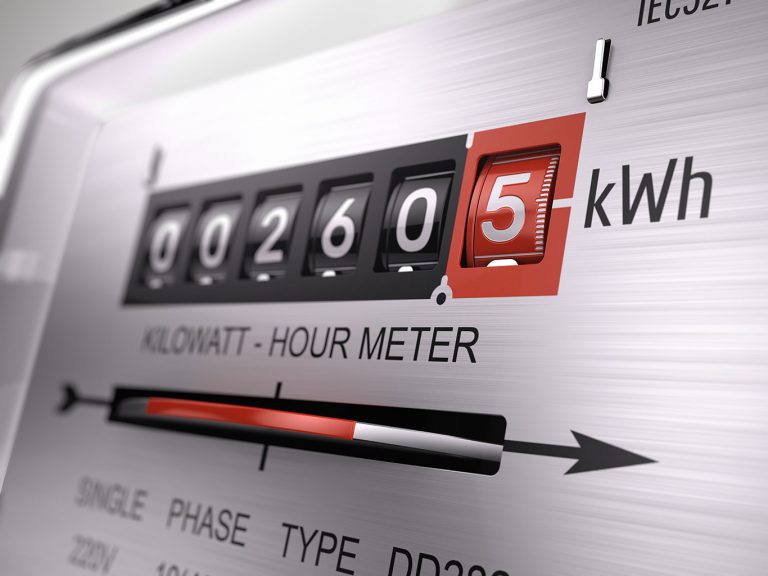 How To Read Your Electric Meter

How To Read Your Electric Meter It might seem like a non-issue, but checking your electric meter will save you […] 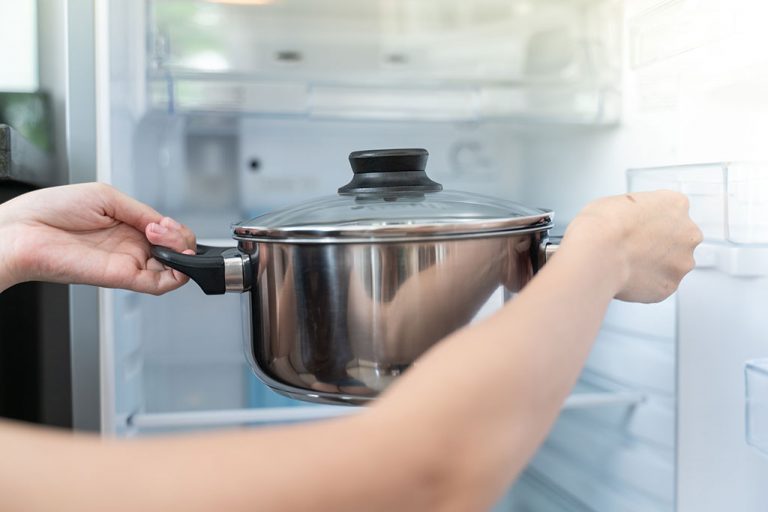 Putting Hot Food in the Fridge Is Safe, But Costly

Putting Hot Food in the Fridge Is Safe, But Costly Although this is up for debate, we believe your refrigerator […] 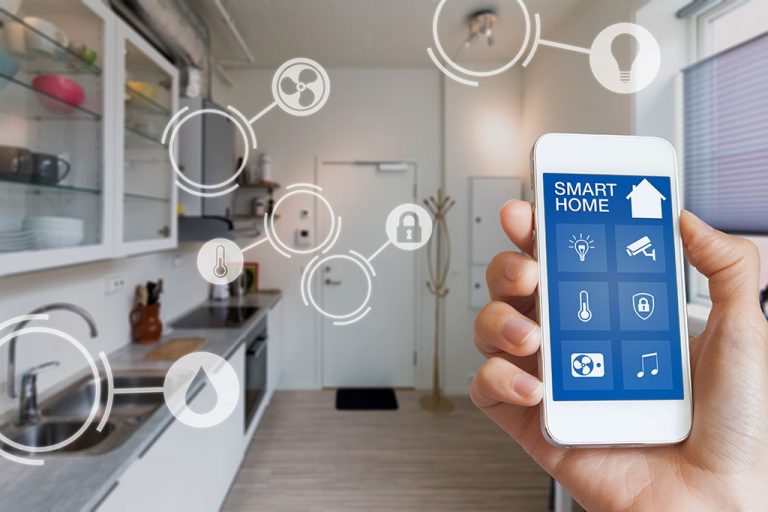 LED Lighting Technology and Your Smart Home We hate to say this, but you are way behind if you still […]