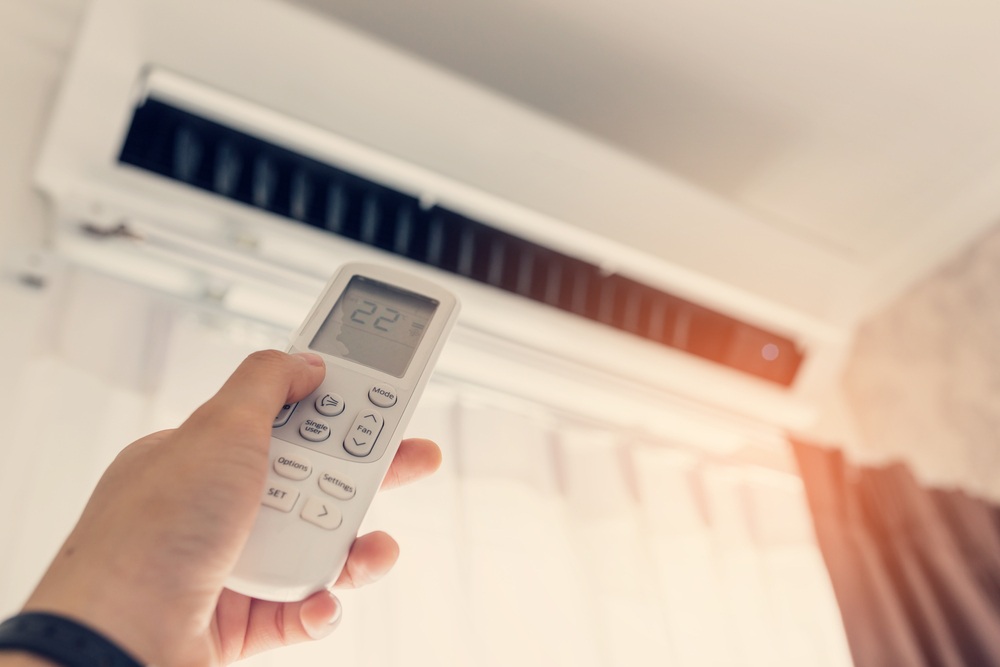 There are so many options when selecting ductless or central air conditioning systems for your home – there’s no right or wrong decision, as each type offers many advantages. Energy efficiency may be the top priority for you. Then it’s worth considering a ductless AC.

Perhaps you want a quiet unit you can barely hear when it’s running. Or, getting rid of maintenance headache costs is on your top list. Whatever your needs, make sure to talk to HVAC pros to select the AC system that works best for your Los Angeles home.

Meanwhile, read an RG Electric article about how ductless AC compares to a central air conditioning system. But first, let’s define the two.

What is Ductless AC, and What Does It Involve?

Have you heard about mini-splits? We bet you have. If so, you should know that a ductless conditioner is often referred to as a split system or multi-split AC. It usually involves two pieces of equipment – an outdoor compressor and condenser to cool the air and an indoor air unit that generates the air across a room. These two get attached through the conduit with power and refrigerant lines within your home’s exterior walls; thus, ducts are not needed for this type of air conditioning.

However, it’s different when it comes to a central air system, also known as ducted.

What is Central AC, and What Does It Involve?

Most homeowners prefer central air conditioning. This is especially true for Southern California with balmy temperatures, where whole-home cooling is a popular option for cooling large spaces. Unlike a ductless system, a central AC employs your home’s duct system to cool the air. As a result, it provides consistent and even temperature throughout all rooms.

Central air conditioning systems operate on a compressor, condenser, and evaporator coil. They absorb and remove heat by converting refrigerant from gas form to liquid and back to gas at a rapid speed. Consequently, they not only produce cool air but also help clean it.

There’s one thermostat that controls central air. It can detect a high temperature in a particular room and send a “command” to start cooling the air.

Now, let’s look at the positive and negative aspects of ductless AC.

The greatest benefit of ductless AC is its ability to provide a wide range of temperature zoning. For example, each unit is intended to cool or heat the room in which it is located. Other strengths are:

Although it might seem that one of the major drawbacks of ductless AC is the initial cost, that isn’t entirely true. It depends on how many multiple units you need and the model you are considering. For example, energy-efficient models will cost you more but reduce your utility bill in the long run. On the other hand, some central air systems are more expensive than others, but the maintenance cost is always higher.

Here are some of the major good points about central air conditioning:

Typically, we don’t recommend a central air system for homes that don’t have ductwork. First, the installation can become very complicated, and it will drain your pocket. However, if money isn’t a problem and you don’t bother yourself with the cost of running central AC, it can drastically increase the value of your house.

Which HVAC System Will Keep You Cozy in Any Weather?

After being told about the pros and cons of both systems, John and Mathew understood the key differences between them and immediately realized which system they wanted to install.

Mathew needs a budget solution. After consulting with HVAC specialists, he realized that a ductless system is an ideal option to feel comfortable in his 757 square feet home.

If you need advice about a ductless conditioning air system, we are here to help.