Home » Blog » How to Install a 4-Prong Range Cord 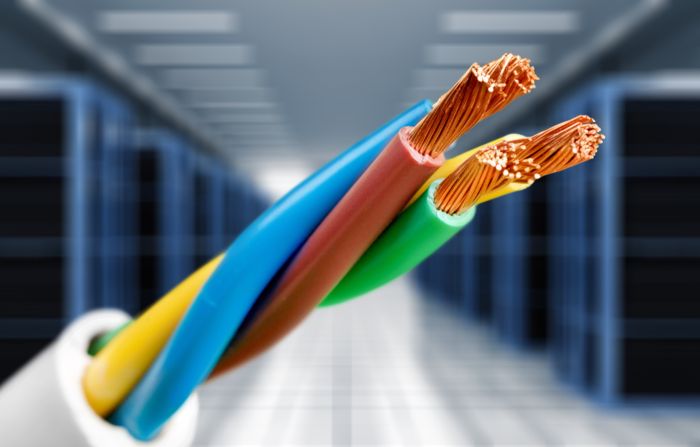 How to Install a 4-Prong Range Cord

Depending on when your home was built, it would have either a 4 -prong or a 3-prong wiring system. However, if you are moving to a new home with 4-prong receptacles and you have a three-prong electrical range, you will need to install a 4-prong range cord to accommodate the required range wiring.

You might be wondering about the difference between the two types of receptacles. Here is the point. Homes with three-prong wiring have receptacles with three prongs – two on the side are hot wires, and one below in the center is a neutral/ground wire.

Houses or apartments with four-prong wiring have receptacles with four prongs – two hot wires and two separate wires for ground and neutral.

If you look at your three-prong range (in the terminal block), you will see that a wire in the middle, the neutral one, is connected to a ground strap; thus, one neutral wire provides a grounding path through this strap. But a four-prong cord has a separate ground wire, which is green.

Why You Need it

NEC’s (National Electrical Code) requirement from the 1996 edition affects electric ranges and clothes dryers. In a nutshell, it says that homes must have four-wire circuits for these appliances. Yet, it also allows using three-wire cords because many people still live in older homes.

If you are moving to an older home and have a four-prong range, you should never attempt to change the range plug to connect it to a three-prong wiring system. In this case, you have to rewire your range to a three-prong cord.

Most ranges and dryers at stores come without cords because homeowners may have either type of receptacle. After you buy a 4-prong cord, here are the step to install it:

Important: If you fail to remove the strip, the range won’t be grounded correctly, resulting in a shock.

The green wire should be connected to the spot where the bridge was unscrewed.

As for the bridge, you can choose to bend it away or remove it if you want.

Our licensed and trained electrician crew in LA Metro Area can assist you with any electrical upgrades. We’re equipped with the right resources to provide safe and high-quality wiring services.